One of the Adirondacks’ most famous annual events, the Saranac Lake Winter Carnival, will return with fun winter activities and the iconic Ice Palace from Friday, January 31 through Sunday, February 9. This year’s theme is “Myths and Legends” and promises to be a magical experience. While buttons won’t go on sale until sometime in January, the carnival is now accepting nominations for King and Queen, as well as applications for vendors. Read on to learn the details and how you can get your copy of this year’s official poster!

Get Your Official 2020 Carnival Poster

The official Saranac Lake Winter Carnival poster has once again been designed by Garry Trudeau. The Doonesbury cartoonist is a Saranac Lake native and has been creating the posters since 2012.

100 signed posters will be sold for $70 each beginning on January 2. If you’re a collector of the signed posters, you’ll have the opportunity to claim the next one in your numbered series. Poster #1 will be raffled off; tickets will be available for purchase ahead of time or at carnival headquarters during the festival. To purchase a signed poster or enter the raffle prior to the carnival, you can call Jeff Dickson at (518) 891-4344.

$15 unsigned posters will be sold during the carnival at the headquarters and gift shop. Don’t want to wait to pick up yours? They’ll also be for sale (cash only) at Ampersound in Saranac Lake starting December 20, as well as at the Saranac Lake Area Chamber of Commerce beginning December 26.

Do you know someone who deserves to be recognized for their volunteer contributions to the community? The Saranac Lake Winter Carnival is now accepting King and Queen nominations!

The titles of King and Queen honor individuals who show a strong spirit of volunteerism. Candidates may either participate in organized volunteer activities or make a difference in the lives of locals and visitors through self-motivated actions.

Submissions must detail the nominee’s volunteer history and be signed by the nominator. You can drop nominations off at either the Adirondack Daily Enterprise or the Saranac Lake Area Chamber of Commerce, or mail your nomination to the following address:

Either way, your submission must be received by January 15 at 5 pm to be considered. If you’re nominating more than one person, you must submit them separately. Questions can be directed to Cherie Racette at (518) 891-3598.

On January 16 at an undisclosed location, past kings and queens will assemble to review all of the submission and vote for the winners by secret ballot. The 2020 King and Queen will be crowned in a ceremony during opening day.

Apply Now to Become a Vendor 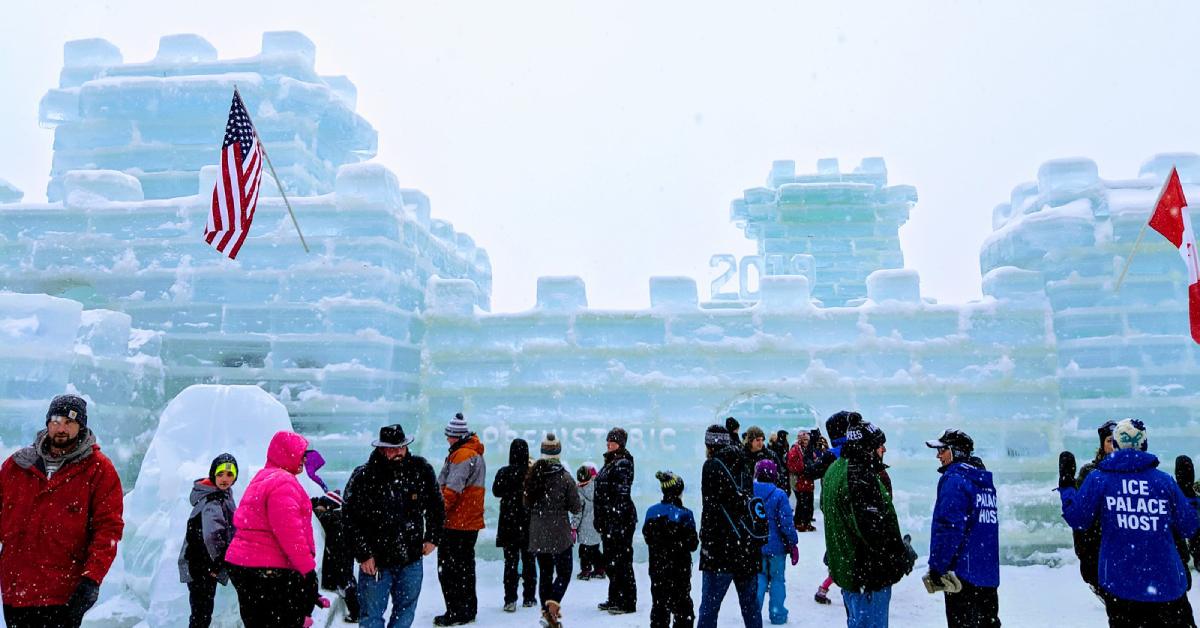 Interested in participating in the carnival as a vendor? Applications are now open and can be completed online or through a physical form, which can be picked up at the Saranac Lake Area Chamber of Commerce.

All vendor agreement forms and deposit checks must be received by January 17 in order to participate. Vendors selling food or drinks must also obtain a permit from the NYS Department of Health no later than 30 days prior to the festival.

Plan for more cold-weather fun with the Winter Guide >>