The Wild Center gets festive! See what else is new in the Adirondacks, and scroll to the bottom for more upcoming holiday events. 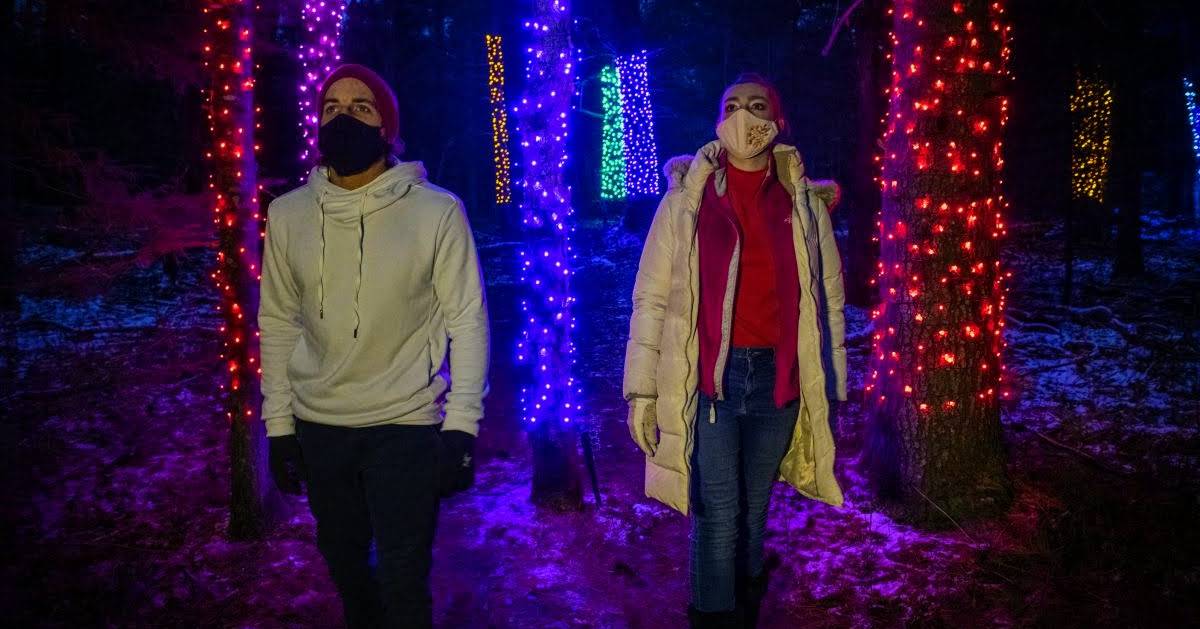 Wild Lights at The Wild Center – And More Coming Up

The Wild Center in Tupper Lake has introduced Wild Lights, a light display that transforms their property into a winter wonderland. There will be warming huts and fire pits strategically placed around the campus, wintry photo stations set up for family photos, and hot beverages and warm food options will be available for purchase.

“In these admittedly challenging times, we are excited to be offering new seasonal activities that allow visitors to The Wild Center to create new memories while they enjoy the beauty and peace of mind of being outdoors with family and friends,” Hillarie Logan-Dechene, Deputy Director of The Wild Center, said in a statement.

The fun doesn’t stop after the holidays! Later on in the winter they plan to offer snowshoeing, a snowball-throwing range, winter skee-ball, and kicksledding; there will also be an outdoor winter otter play yard. And, Wild Lights itself will continue on through late March.

Actress Aubrey Plaza – primarily known for her role as April Ludgate in NBC’s Parks & Rec and more recently as Riley in Hulu’s Happiest Season – stars in the 2020 film Black Bear, filmed in Long Lake. The drama/thriller is described as a “film within a film,” and was shot over a three-week period in the summer of 2019.

The Town of Long Lake posted about the movie on Facebook recently, saying: “Keep your eyes peeled and see if you can spot the Long Lake baseball cap, a High Peaks trail guide, and the Long Lake logo in the credits.”

Plaza told Variety that filming this movie was probably one of the most “intense experiences” she’s ever had. There was no cell service where they filmed, no backup generators, and she had a miner’s light and a bear bell in her dressing room in case of emergencies. Although she appreciates nature, she does not consider herself “outdoorsy.”

You can watch the trailer on YouTube and find the full film on Google Play Movies & TV and Amazon Prime Video. 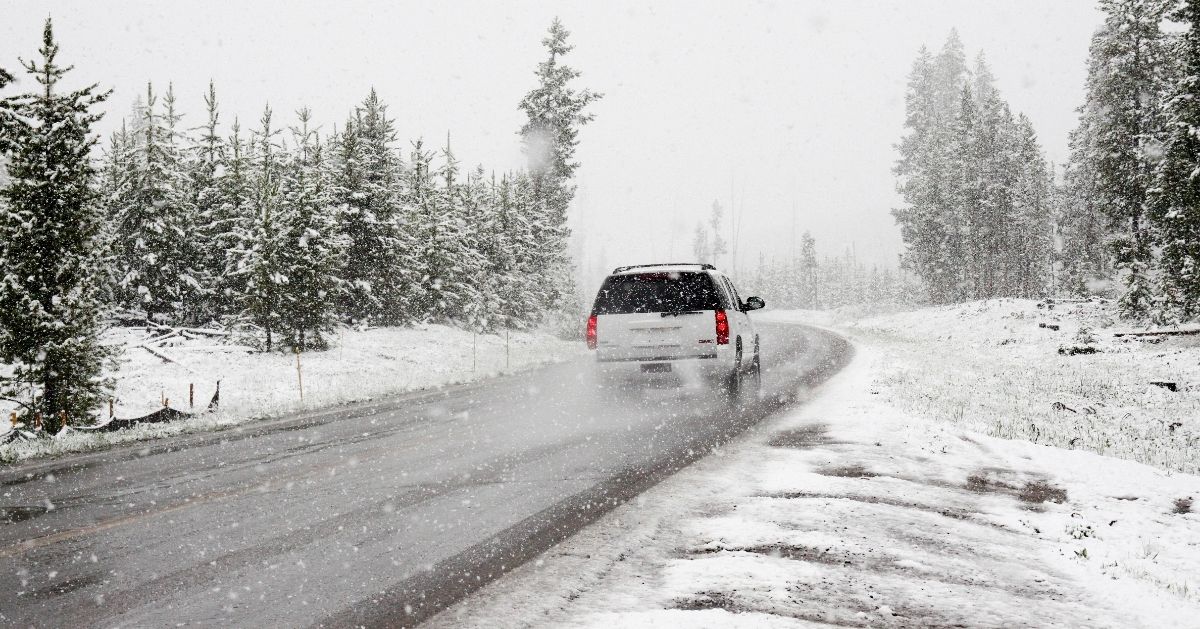 Although slightly less exciting than a movie being filmed in the region, environmental damage from road salt is a significant issue. The Governor recently signed into effect the Randy Preston Road Salt Reduction Act, which launches a three-year pilot program to reduce road salt contamination in the Adirondack watersheds, lakes, and rivers.

Salt was first used to de-ice roads in another Northeastern region that sees harsh winters, New Hampshire, back in 1938. It proved to be cheap and effective, but over the following decades we’ve seen how runoff can contribute to water pollution and affect aquatic life, vegetation, mammals, birds, and more.

Although state-wide and not specific to the ADK, deer hunting is a major sport in the Park, and even moreso this year as folks take to new outdoor experiences and activities. You can read about the plan and how to submit feedback here.

In addition to Wild Lights mentioned above, check out the following events that are happening this weekend: