Your Guide to the Adirondack Region
Enter Giveaways Advertise
Home  »  Arts  »  Find Fourth of July Fireworks, Events in the ADK & Catch Up on Newsy Tidbits

Wondering where the fireworks are happening? We have the latest on a food truck festival and other area events, including Fourth of July fun, along with important news to know in the ADK.

And here’s some of the Fourth of July fun going on:

The DEC has joined up with the seven Great Lakes states and two Canadian provinces for the third annual Aquatic Invasive Species (AIS) Landing Blitz, a regional campaign to inform boaters and others about the risk of introducing and spreading these harmful species.

Last year, participants connected with over 100,000 people at more than 1,000 public and private boat landings, and even more were reached through social media and virtual content. 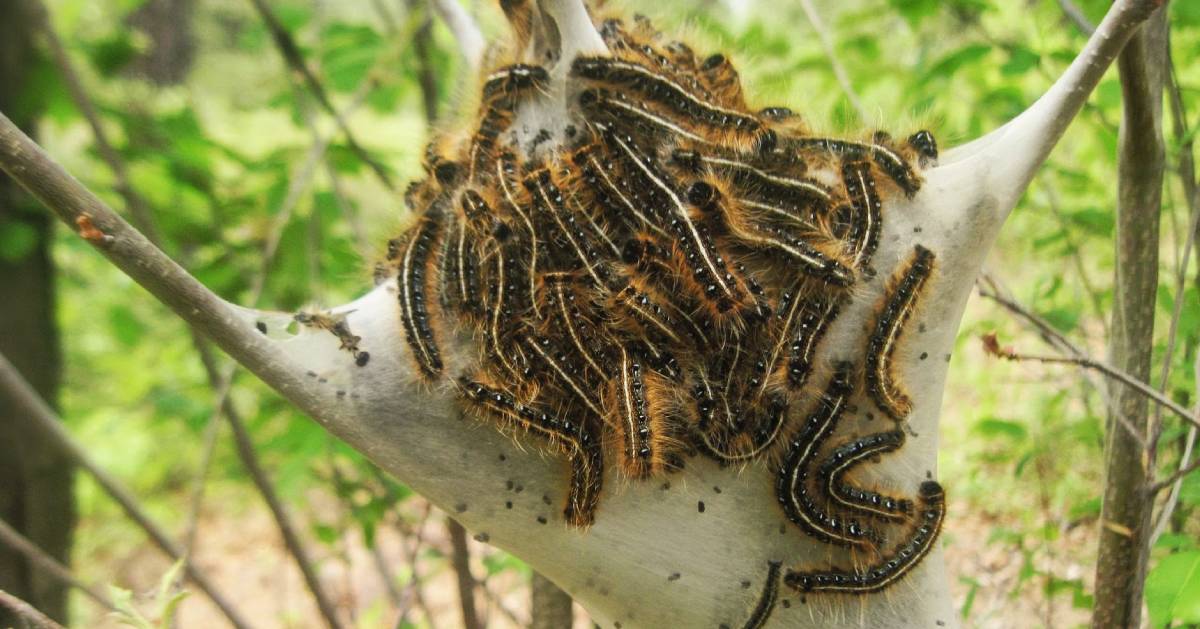 There’s been a lot of buzz about this year’s gypsy moth infestation in Upstate New York. Fortunately, there’s some good news: the DEC and others are now reporting that numbers are declining thanks to NPV (nucleo polyhedrosis virus). Upcoming months will reveal how much damage has been done to trees.

You can read up more about these insects and what you can do about them from the DEC here. 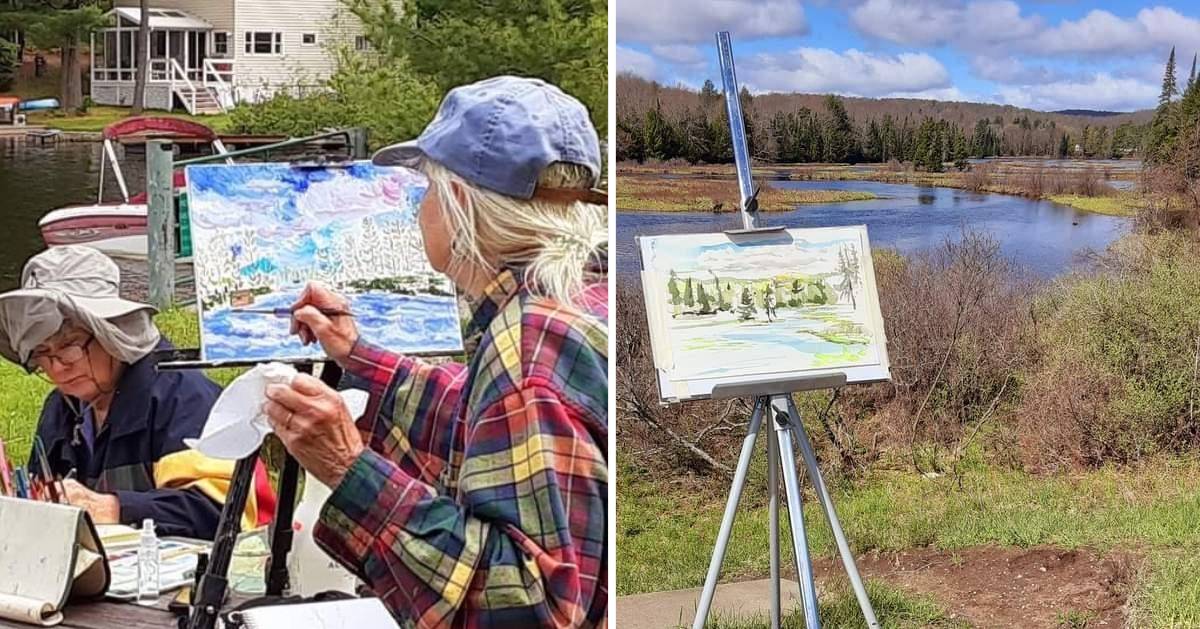 Calling All Artists! Check Out the Plein Air Paint Out

The View in Old Forge has put a callout for artists to join the 12th annual Plein Air Paint Out, scheduled for September 2 to 5. Compete for awards and cash prizes, mingle with other artists, and submit one to two consignment pieces to sell over the weekend. 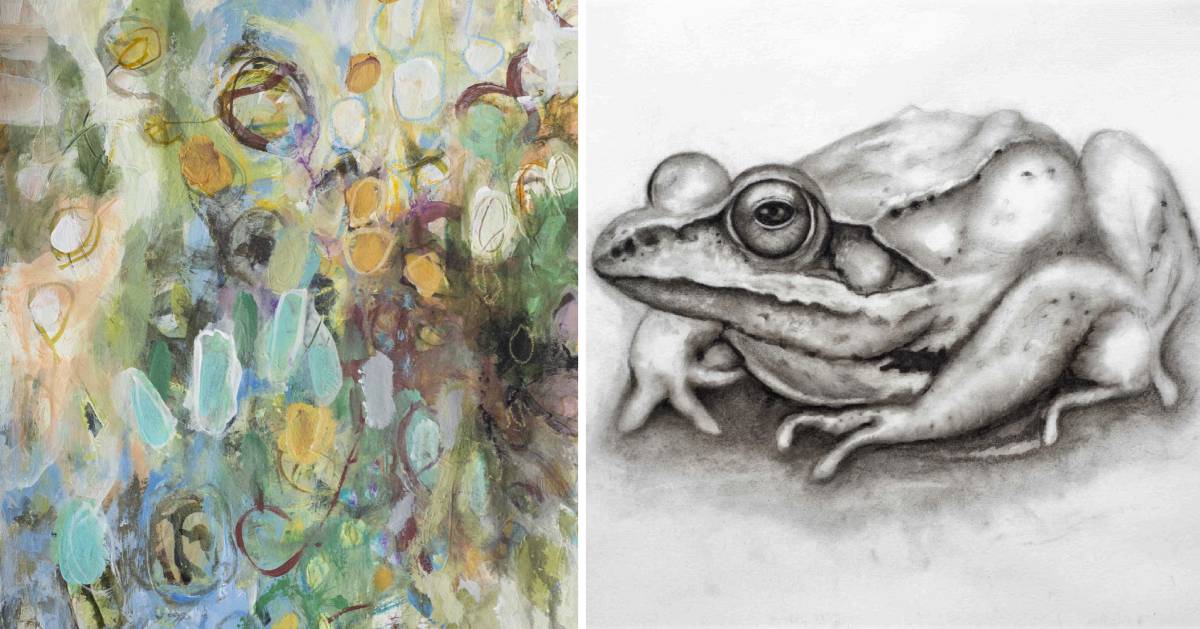 The exhibit “Color or Not” is the first of a series at NorthWind Fine Arts’ new gallery space at 85 Main Street in Saranac Lake. Gallery hours are 10am to 4pm daily except Tuesdays, and you can meet the artists Catherine Hartung on July 1, Lee Ann Sporn on July 2, and both of them on July 10.

Both artists tried new mediums during the pandemic, ignoring all the rules, and using an “anything goes” approach to the pieces.

The area around Whitehall is known for Bigfoot, while the Lake Champlain region has “Champ,” their version of the Loch Ness Monster. Katy Elizabeth, author of Water Horse of Lake Champlain: The Search, is spending her summer looking for the elusive creature.

She’s spending her time divided between Port Henry and Vermont, she’s armed with an underwater video drone, and she’s working with a film crew on a documentary. There have not been sightings yet this year, but they’re usually reported around July and August, so it’s still early! And, plan to attend Champ Day on August 7.

Discover more things to do in the Adirondacks >>