Check out weekend events like Father’s Day fun in Old Forge, and catch up on local news around the ADK, including up-to-date info on one of our favorite debates: are there or aren’t there mountain lions in the Adirondack region and NYS? 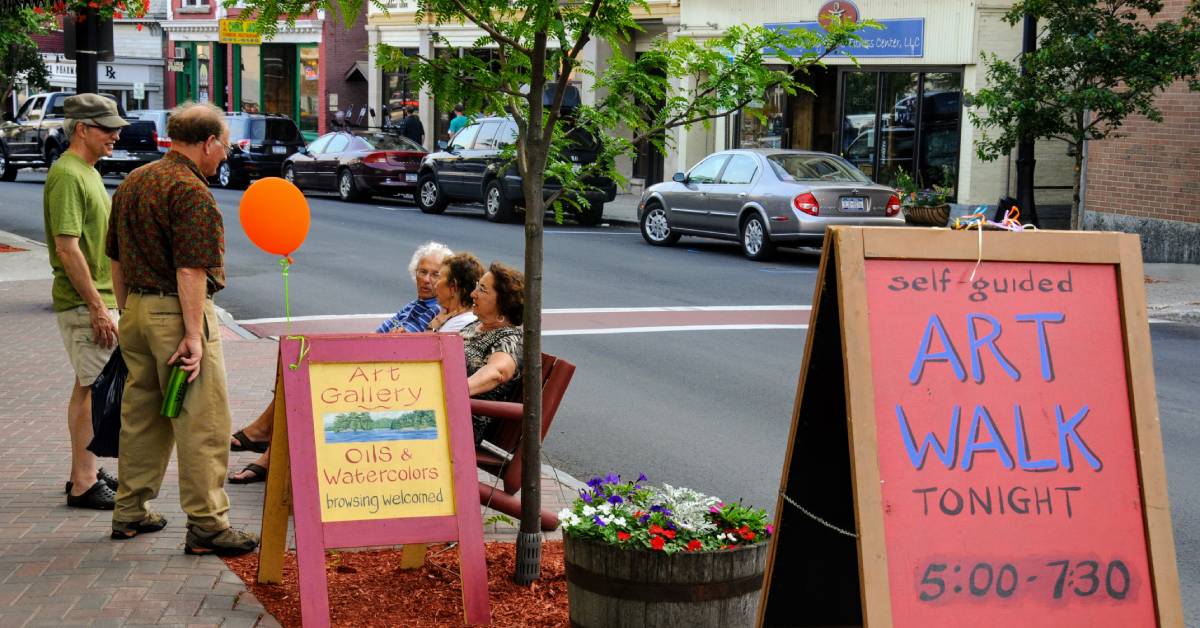 View the events calendar for more >> 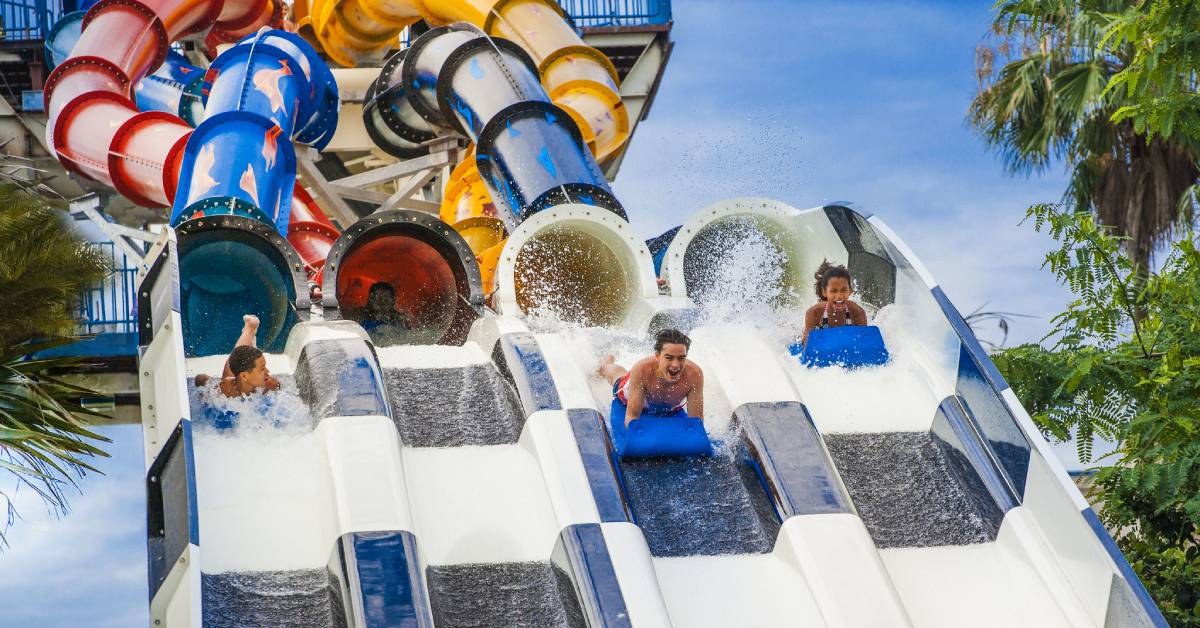 You can find packages and ticket options here: https://www.watersafari.com/packages-tickets/

Third Thursday Art Walks are scheduled in Saranac Lake for today, June 16, July 21, August 18, and September 15. Over 30 artists have already signed up for the monthly event, according to Adirondack Daily Enterprise, and can be found along the streets of downtown on the designated dates from 5pm to 7:30pm. Visitors can expect anything from performance art to tarot card readers, to wood carvers to painters.

The Best Summit Hikes, According to TheTravel.com

TheTravel.com recently covered hiking in the Adirondacks, explaining to those who haven’t been to the region that no, you don’t need a permit. (Although you do need reservations for hiking the Adirondack Mountain Reserve.)

The travel website named the following as the best summit hikes: Phelps Mountain, Giant Mountain, Dial Mountain, and Porter/Cascade Mountain; many consider Cascade Mountain to be the easiest High Peak hike for the best view. Do you agree with the roundup?

A Mountain Lion Seen in the Capital Region?

There are no mountain lions in New York State, or so state wildlife officials say. A recent potential mountain lion sighting in Guilderland, just west of Albany, has stirred up the familiar do they/don’t they exist debate about the giant cat in the Adirondack region and beyond.

Usually sightings are surmised to be bobcats, which can look remarkably similar. But a recent Times Union piece points out that the DEC has in fact confirmed “a few isolated sightings” in recent years, including a 140-pound male cougar that passed through the Lake George area in 2015.

A couple of sightings have been chalked up to captive mountain lions that escaped from licensed facilities; others involve the animal traveling from places like Ontario or South Dakota. While they may make their way over here, sometimes covering impressive distances, mountain lions reportedly don’t breed or establish colonies in New York.

Not ready for a High Peak? Check out the Beginner’s Hiking Guide >>