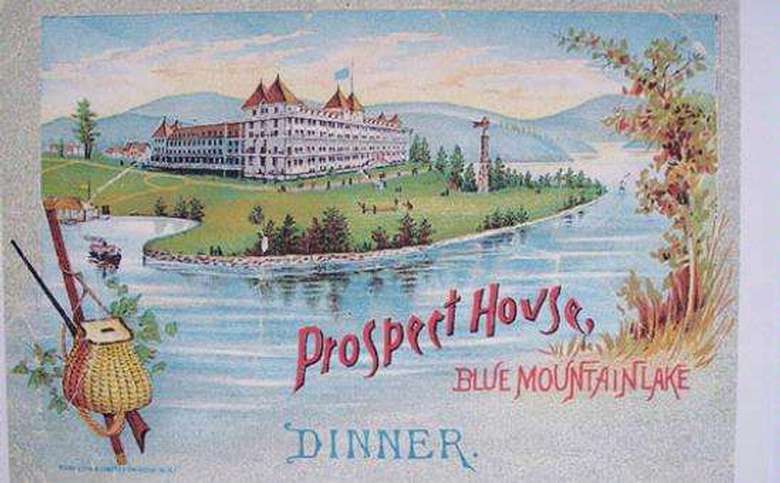 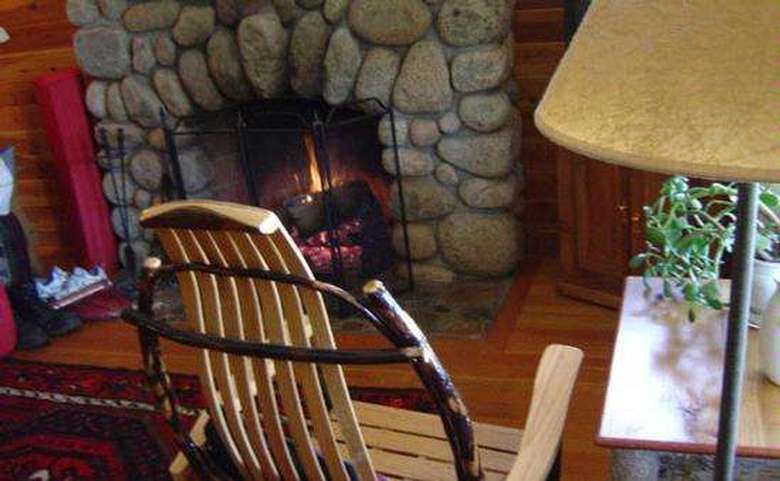 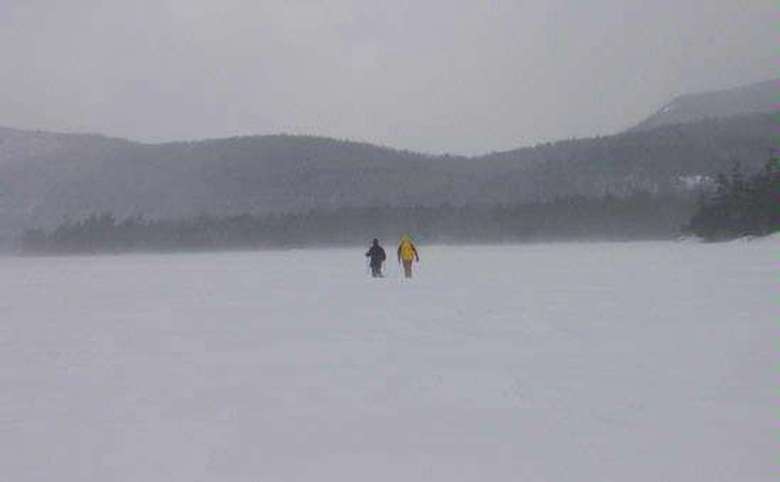 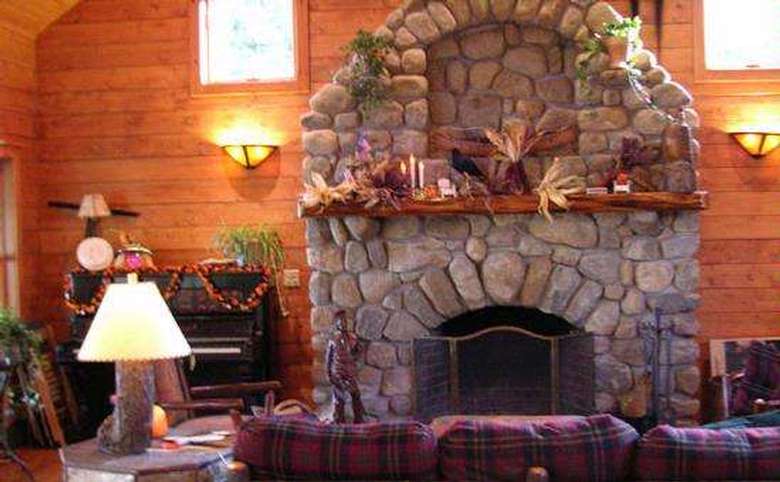 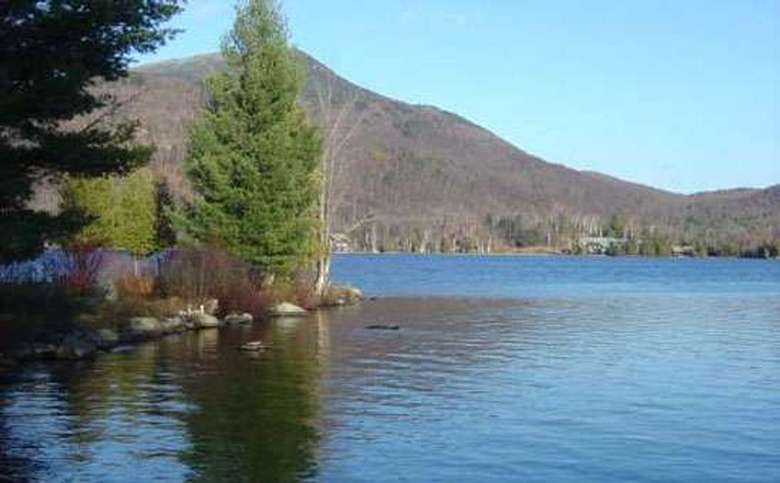 What's Old is New Again ...  There's a lot to be said for being forced to scale back one's life. Travel far enough north in New York State and you will run out of: cell phone service, shopping malls, crowds, and valet service. On the other hand, you will gain far more than is lost. Plunk yourself dead center in six million acres and watch the possibilities expand.

Sturdy folks (with sturdy incomes) flocked to the Adirondack Mountains in the hey-day of the Great Camps and hotels. Undeterred by mud tracks -- optimistically terms roads -- they boarded trains, steamboats and carriages to reach their heart's desire -- the posh, yet sentimentally rustic, havens perched alongside (in our case) Blue Mountain Lake.

Nineteenth century vacationers took full advantage of the hunting guides, boating on the lake and swimming in what must have been heavy and uncomfortable bathing suits.

For the twenty-first century visitor the social expectations have shifted, but the mountain remains unchanged and the lake pristine. It's fun to visualize the old hotel and its famous residents, to wonder over the graffiti written on the walls down at the old generator building (now a shining example of the very best Adirondack style of both architecture and living). It's inspiring to stand on the rock where Verplanck Colvin left his marker during his historic mapping of the Adirondacks. And it's (as they say) priceless to witness the reunions of families who have spent untold summers at Prospect Point, returning with children and then grandchildren.

Several times each year Prospect hosts a Murder Mystery Week-end and invites fun-loving adults to come participate in and help solve a murder. For these week-end getaways, meals are included and groups are encouraged to put themselves in the middle of orchestrated chaos.

For those seeking a bit more privacy, Valentine's Day Week-end allows privacy, special treats (including a certificate to a local restaurant) and plenty of firewood for the quiet evenings& Celebrate anything: anniversaries, Hanukah, Christmas or New Year's. Ice fishing? Snowshoeing? Cross country skiing? Or just want to finish that novel you've had on your bedside for the past year? Once you've been to Prospect Point you'll find your own reason to return, and appreciate what has kept folks coming back for generations.

Is this your business?
If so, login to add your events!

1 reviews from our community

My daughter, grandsons and I have been coming for 4 years. We love the proximity
To museums, hiking and restaurants. Love kayaking and boating or enjoy a fire in the fire pit or inside. The ice cream social and yes party are a lot of fun. This year we went on a historical your of prospect point that was really interesting.