Visit The Tug Hill Plateau Between Lake Ontario & The Adirondacks

The Tug Hill Region (Also known as the Tug Hill Plateau) features 150,000 acres of northern hardwood forest and is famous for its excessive amount of yearly snowfall. Although it is located just to the west of the Blue Line, the Tug Hill Region is commonly referred to in the same sentence as the Adirondacks' Western Region.

During the summer, the wooded hills are filled with avid hikers, equestrians, cyclists and ATV riders. In the fall, you can find an abundance of hunters and sportsmen. 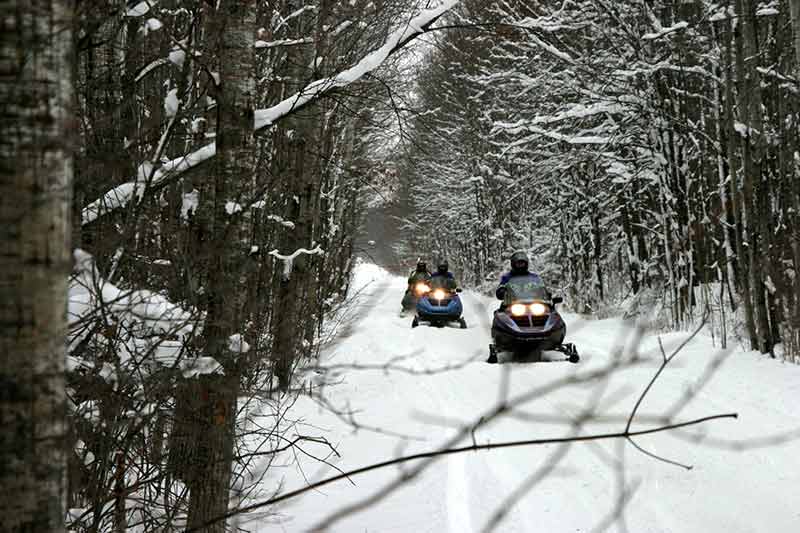 Snowshoers, cross-country skiers, and snowmobile riders flood the region in the winter, taking advantage of the opportunities that are afforded by massive snowfall. Located east of Lake Ontatio, the Tug Hill region sees roughly 200 inches of snow, on average, each year. Lake effect storms are known to dump multiple feet in a single storm.

Thank you for visiting Adirondack.net.

Do you have a suggestion for a local business that could be included here? Submit their information to be reviewed for inclusion.

Own a business you would like to advertise for as little as $50 a year? Contact one of our digital marketing experts for assistance.