Why You Should Avoid Caves & Mines While Bats Are Hibernating

Since at least the mid-2000s, thousands of hibernating bats throughout New York State, Massachusetts, and Vermont have died due to what researchers have called white-nose syndrome (WNS). Named for the white fungus that grows on the muzzles and wings, WNS can cause bats to become more susceptible to disturbances during hibernation, forcing them to deplete energy levels faster and die. 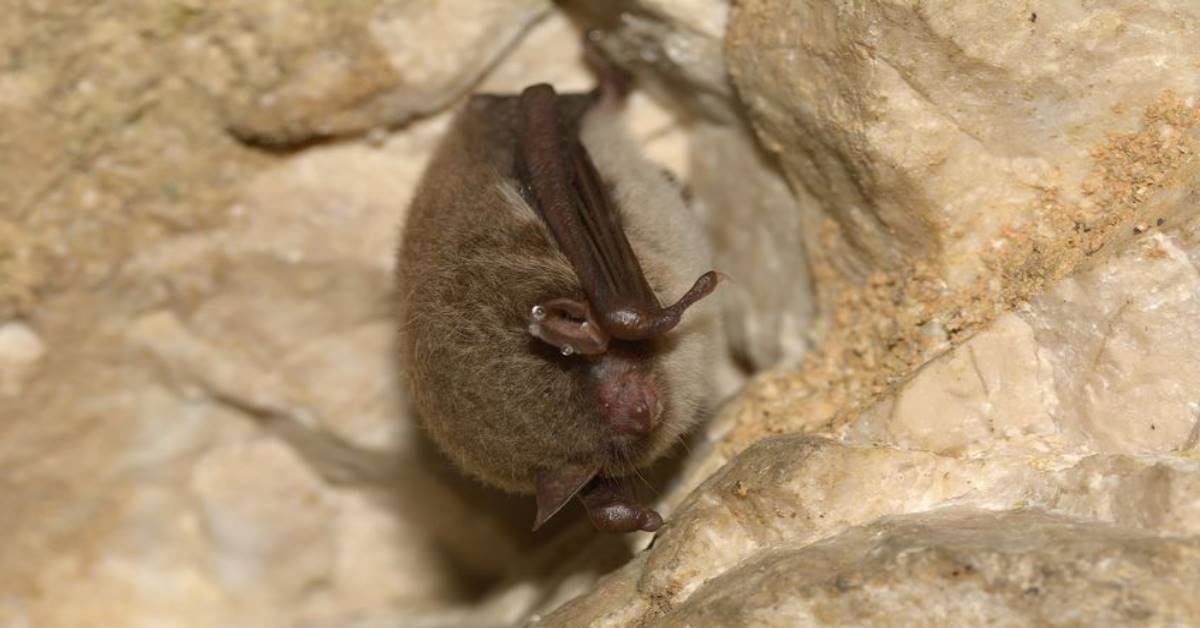 To protect them, the NY State Department of Environmental Conservation (DEC) urges outdoor adventurers to avoid caves and mines while bats are hibernating.

What Is White-Nose Syndrome (WNS)?

First documented at four sites in eastern New York State in 2007, WNS is a disease that has affected a variety of bat populations throughout eastern North America. The DEC has noted that about 90% of bats at hibernation sites in New York State have died because of it.

The signs of WNS include the following:

Researchers believe WNS is related to the fungus Pseudogymnoascus destructans, which thrives in cold and humid conditions (especially caves and mines).

When bats are affected by WNS during hibernation, they become more vulnerable to sounds and other disturbances. If that happens, bats are forced to raise their body temperature and deplete their fat reserves, causing starvation and death.

Currently, there is no treatment for WNS, but the DEC and other health departments are working to better understand this disease.

How You Can Help Protect The Bats

Although some people view them as a nuisance species, bats are actually beneficial to the environment. They eat thousands of flying insects, thereby keeping local insect populations under control. Unfortunately, multiple bat species in New York State and the Adirondacks have been affected by WNS over the years.

The little brown bat, the most common hibernating species of bat in the Adirondacks, has sustained the largest number of deaths. However, according to the DEC, it's the northern long-eared bat that has researchers concerned because the current population is one percent of its previous size. As such, the northern long-eared bat is protected as a threatened species under both federal and New York State Endangered Species law.

The DEC has also announced that anyone who enters a northern long-eared bat hibernation site from October 1 - April 20 (their hibernation period), may be subject to prosecution.

In addition, all posted notices restricting the use of caves and mines should be followed. By suspending exploration of caves and mines while bats are hibernating, you can help increase their chance of survival through the season.