When planning a camping trip in the great outdoors, some of the essential items typically include a tent, sleeping bags, and of course, a good supply of firewood. However, what you don't want to bring with you is an invasive species, some of which commonly infest untreated firewood.

If untreated firewood is transported from one region to another, there’s a high chance for the invasive species to spread and destroy the trees and forests we love in the Adirondacks. To help prevent this from happening, there are strict firewood regulations in New York State you should know about. 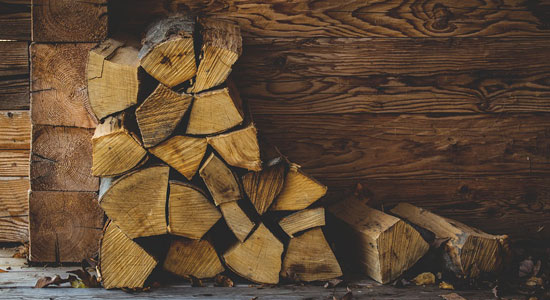 The reason New York State has adopted firewood transportation regulations is because of the growing threat of invasive species that kill trees, such as the gypsy moth and the emerald ash borer. Although they usually don’t spread very far on their own, invasive species do infect trees and firewood that humans then unknowingly transport to a new area.

It is highly recommended to leave your personal firewood at home and get camping firewood from the campground or a local vendor (with a receipt or label of the firewood’s source).

If you are planning to transport firewood, then you must abide by these regulations:

By abiding by these firewood regulations, you can help protect our trees and prevent invasive species from spreading throughout New York State and the Adirondacks. 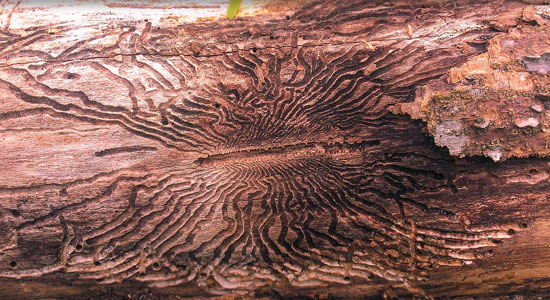 One of the greatest threats to trees in New York and other states is the emerald ash borer, an insect that has killed hundreds of millions of ash trees in forests, yards, and neighborhoods over the years. In response to this threat, New York State has additional regulations in place as part of an emerald ash borer quarantine.

What is the Emerald Ash Borer? 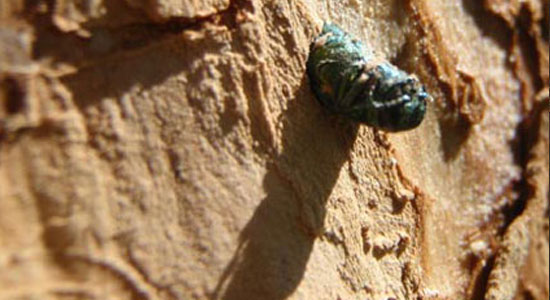 The emerald ash borer is an Asian beetle that infests and destroys all species of North American ash trees. Once they infest the wood, they are commonly spread over long distances by humans. Adult ash borers leave D-shaped holes in the outer bark of branches and trees. They have metallic green bodies and a reddish/purple abdomen. Emerald ash borers are active from late May through early September, especially in June and July.

If you suspect an emerald ash borer infestation near you, please report it to the DEC's Forest Information Line toll-free at 1-866-640-0652.

Learn about other invasive species in the Adirondacks »

« Back to the Camping Guide