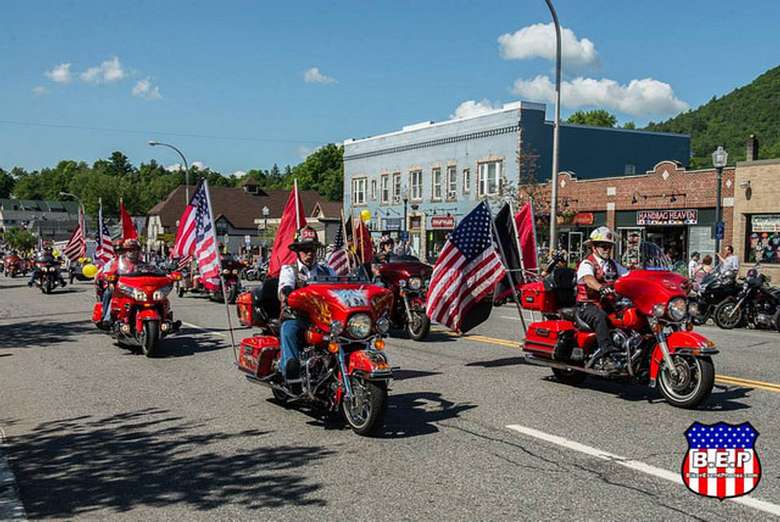 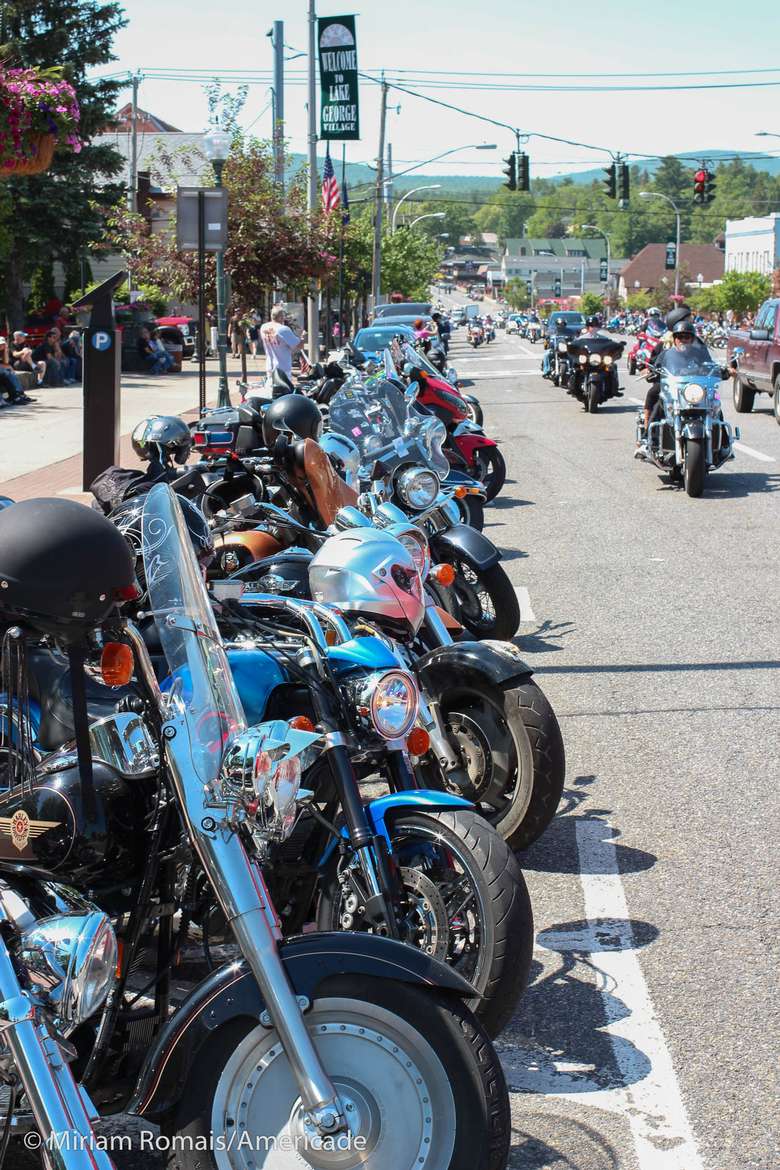 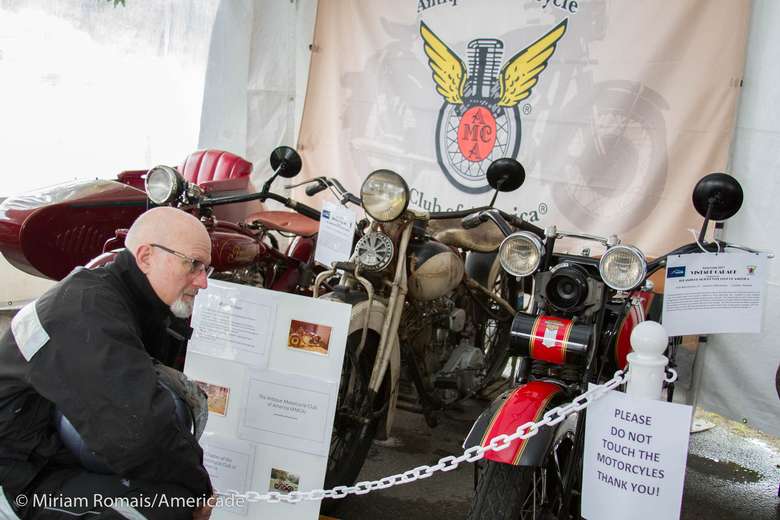 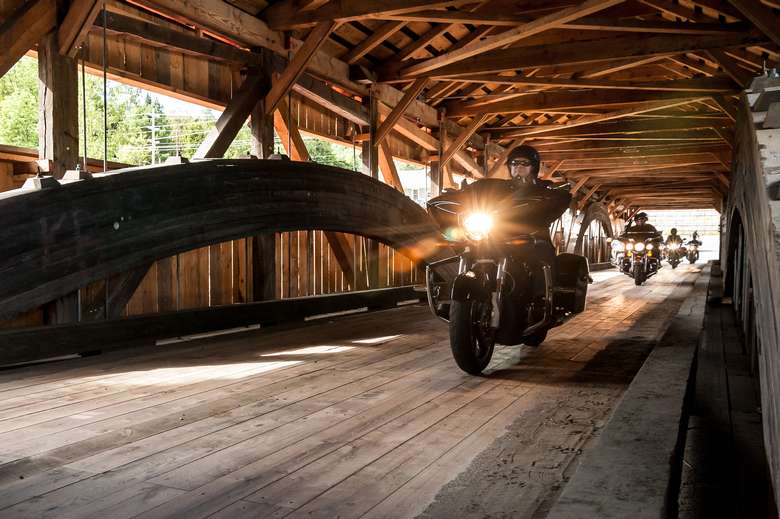 Please note, Americade 2023 has been moved a week earlier than in recent years, to avoid overlapping with Laconia. This will be Americade's 40th anniversary! Stay tuned for more info as it becomes available.

It's a convention of tourers, sport-tourers and cruising motorcycles enjoying a week-long festival of motorcycling, including guided tours in the beautiful Adirondack Park, and the Green Mountains of Vermont.

To participate, most attendees register for a full-week wristband, giving them access to the trade shows, the demos and displays, Americade's headquarters where many events take place and much more.

Americade is a gathering of friendly, fun-loving folks, for whom motorcycling is a social hobby.

Headquarters is at the Fort William Henry, 48 Canada Street in Lake Geoge.