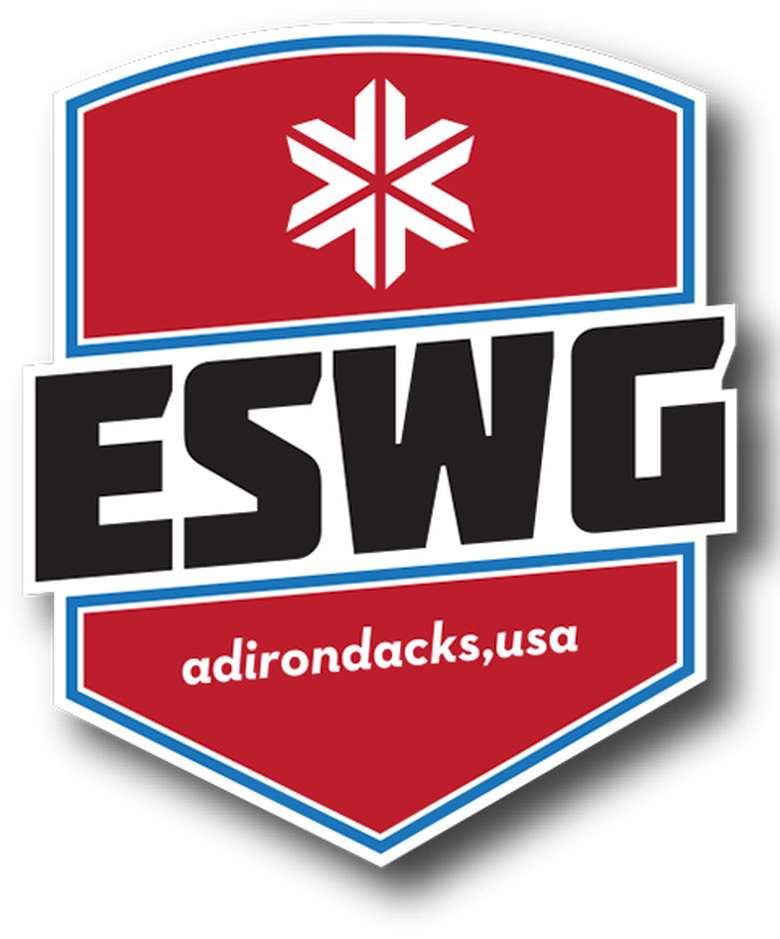 The 2020 Empire State Winter Games is a multi-day sports event hosted in the Adirondack Park, New York, from January 30 - February 2. In its 40th year, the Games will bring together athletes from across New York State and beyond to compete in over 30 winter sports events. The 2019 Games included more than 2,100 athletes of all ages, including master divisions, and the 2020 Games are expected to exceed that number.

The Empire State Winter Games is a community-driven event, courtesy of a partnership between the Regional Office of Sustainable Tourism (ROOST); the towns of North Elba, Wilmington, Tupper Lake, Harrietstown, Malone, and Brighton; the villages of Lake Placid, Tupper Lake, Paul Smiths, Malone, Wilmington, and Saranac Lake; the counties of Essex and Franklin; and the New York State Olympic Regional Development Authority.

USASA Boarder/Skiercross - At the Ski Bowl