Widely known as one of the Northeast's premier ski resorts, Gore Mountain opened in 1964 as an exciting new winter attraction in the hamlet of North Creek. Although it wasn't the region's first ski area, Gore Mountain has seen significant growth over the years and transformed into a four-season recreational destination.

Discover the Origins of "Old Gore" 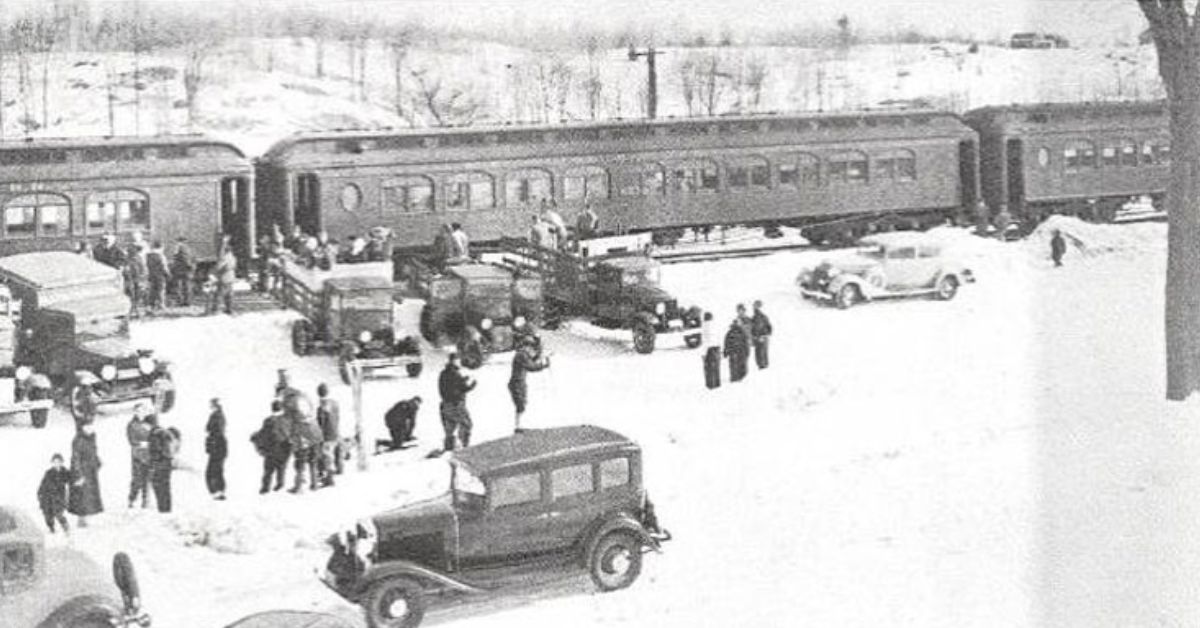 Despite its name, the present day Gore Mountain isn't actually the first Gore. In 1934, the adjacent North Creek Ski Bowl opened for skiers and helped pave the way for skiing in the Gore Mountain Region. The Ski Bowl's nickname is "Old Gore," while today's Gore Mountain is "New Gore."

As the story goes, Schenectady native Vincent Schaefer came up with the idea for the North Creek Ski Bowl. Schaefer was interested in building a place where he and fellow skiers could ski together. After exploring the Adirondacks, he decided North Creek was the best choice over Wilmington, and development was soon underway.

Skiing in North Creek officially began with the arrival of snow trains from Schenectady in the winter of 1934, which brought skiers up north for a day on the slopes. As the site grew in popularity, Vincent Schaefer's brother, Carl Schaefer, chose the Ski Bowl as the home of New York State's first ski tow.

While the North Creek Ski Bowl expanded from the 1940s into the 1960s, New York State saw an opportunity to create additional ski trails in the Gore Mountain Region. Since the Ski Bowl was not on state-owned land, the State's focus was on Gore Mountain itself. After acquiring the necessary land around the peak, the state began ski trail work at Gore in the early 1960s.

Open For Business: How Gore Mountain Rose to the Top 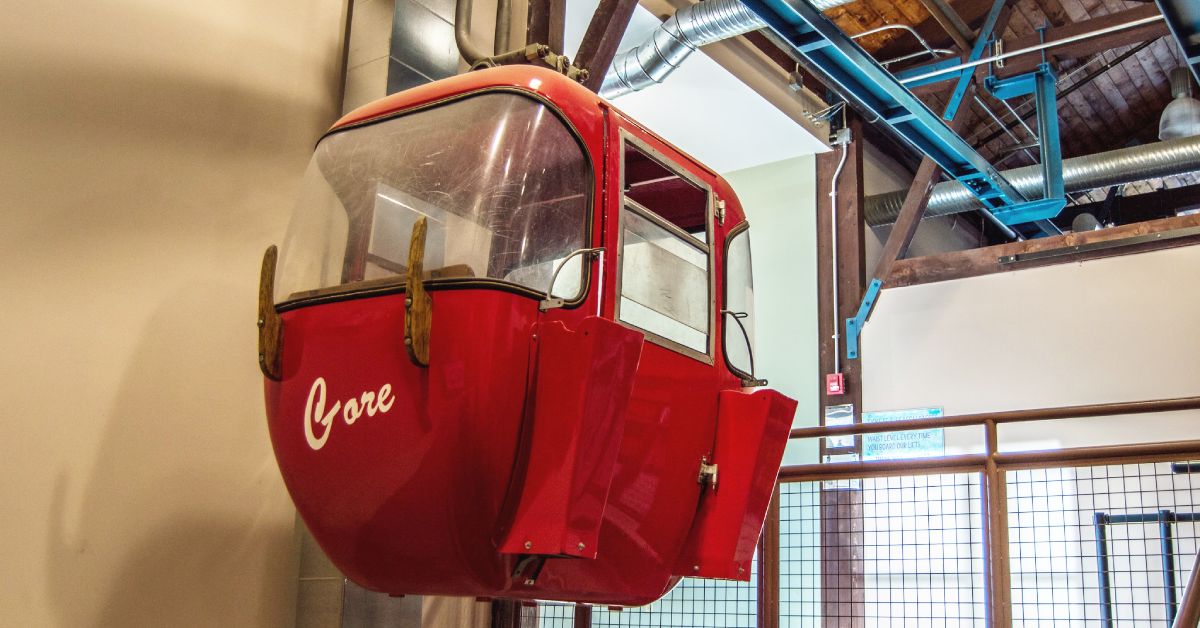 In 1964, Gore Mountain opened its downhill trails and three ski lifts: a j-bar, a t-bar, and a double chair. Gore had a successful opening, and just three years later, New York State installed its first gondola at the site - the iconic old red gondola.

From 1976 to 1996, multiple changes occurred at the mountain, including the installation of a snowmaking system that used the Hudson River as a water source, and the "Adirondack Express," a high-speed triple lift.

Behind the scenes, management at Gore would see even more major changes. In 1980, New York State created the Olympic Regional Development Authority (ORDA) to manage the Lake Placid Olympic facilities during the Winter Olympics. After the event concluded, ORDA's next role was to find the best way to utilize the state's sports facilities for visitors to enjoy year round, thereby maximizing the revenue opportunities.

Management of Gore Mountain was transferred to ORDA so they could work with local and state organizations to further upgrade the ski resort. Some of these new developments included more trails, a replacement for the old red gondola, and the Topridge Area on nearby Bear Mountain, which expanded the Gore Mountain ski experience. 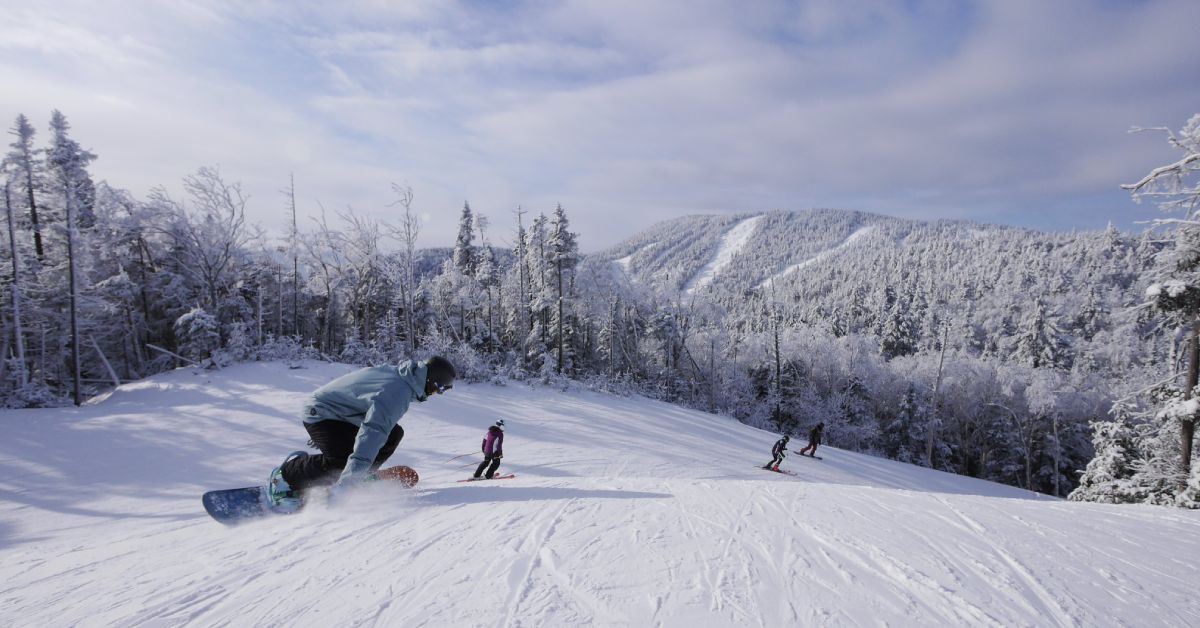 One of ORDA's biggest plans took shape in 2003 when they worked with the Town of Johnsburg to reopen the North Creek Ski Bowl for snow tubing. While Gore Mountain operated the snow tubing in winter, the town managed the Ski Bowl during the warmer months as a public recreational park.

Snow tubing was the first step in a greater plan to connect "Old Gore" (the Ski Bowl) to "New Gore" (Gore Mountain), giving skiers complete access to the area's vast network of trails.

In 2005, in collaboration with the New York State Department of Environmental Conservation, ORDA prepared a Gore Unit Management Plan, which discussed the potential impact of constructing an Interconnect between Old and New Gore. This Interconnect would feature a combination of new ski trails and a new lift.

As discussions about the Interconnect got underway, Gore continued its work at the Ski Bowl in advance. In 2007, they installed a "Village Chair," an aerial chairlift, to open up the site for day/night alpine skiing and snowboarding. In addition, Gore rebuilt the Ski Bowl Lodge, created cross-country ski trails, and helped revitalize the property. 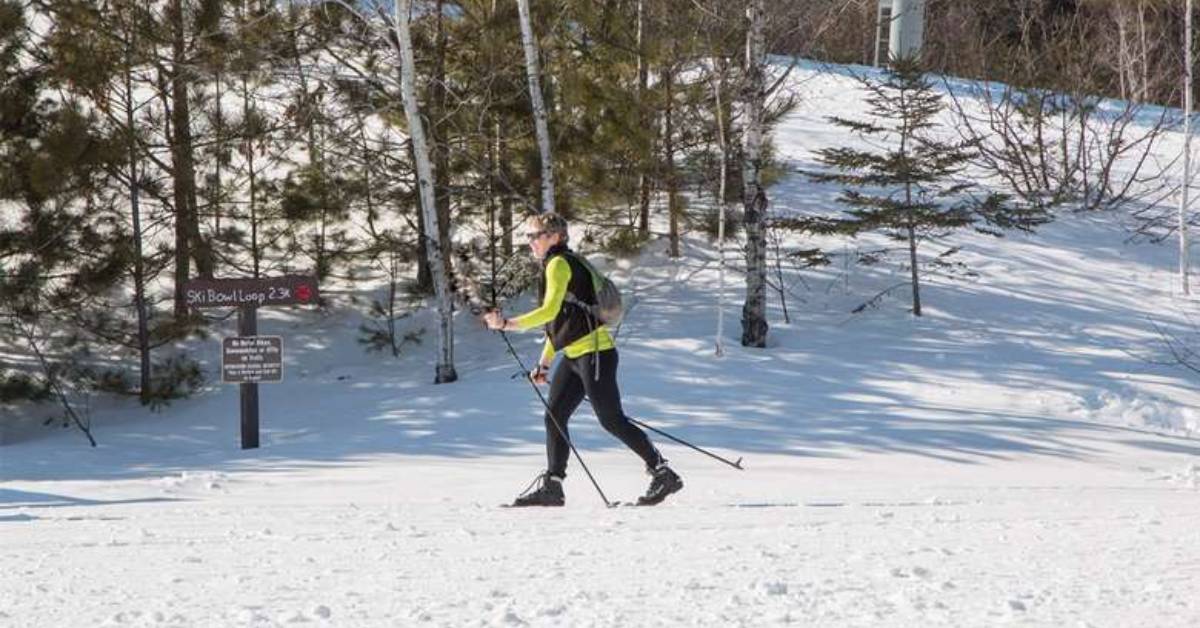 A few years later, the Adirondack Park Agency (APA) approved plans for the Interconnect, and the project kicked off. The Interconnect officially opened in 2011 upon the completion of the "Hudson Chair," a triple chair ski lift. This lift would carry skiers up from the base of the Ski Bowl to a trail network that ended at Gore Mountain, at last bringing the entire ski area together.

Today, Gore Mountain has become one of the Northeast's most popular ski resorts. Featuring the greatest amount of skiable acreage in New York State, 14 lifts and 110 trails across nine sides of four peaks, a fantastic snowmaking system, a Nordic Center, and more, the Gore experience is one-of-a-kind in the U.S.

While winter is their specialty, the site has evolved over the years and introduced a wide range of seasonal activities for residents and visitors to enjoy, such as hiking excursions, downhill mountain biking, disc golf, scenic gondola rides, and other events and things to do.

Not only that, but ORDA continues to improve the ski resort every year. Here are just some of the highlights in recent years:

Despite all of these changes and activities at the ski resort, Gore Mountain isn't done expanding, and the site has many more plans in store to further improve their multi-season offerings. Visit them in North Creek and experience this recreational destination for yourself!