Where to Find All the Lake Placid Area Olympic Venues

Lake Placid hosted the Olympics not once, but twice! Today you can tour many of the sites, the Olympic Museum, and more. Here's what to know and where to go to experience everything Olympics in Lake Placid. 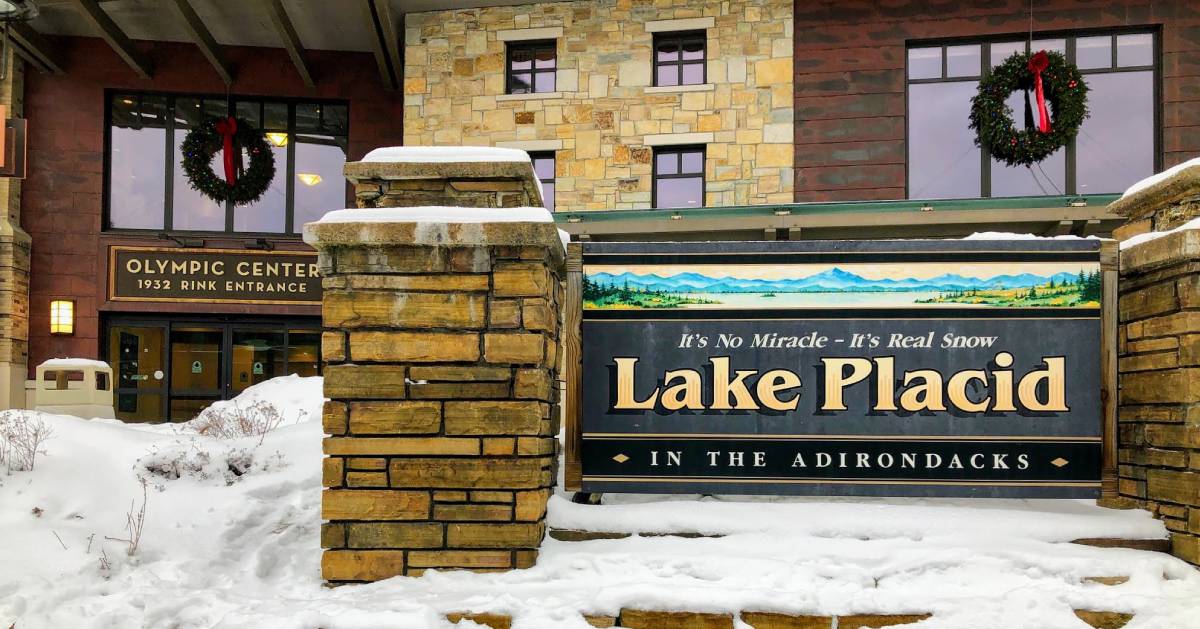 The History of Olympic Venues in Lake Placid

In 1932 and again in 1980, the world's attention was focused on the Adirondack Village of Lake Placid when it hosted the Winter Olympic Games. Referred to as the nation's first winter resort, Lake Placid is a popular area for competitive and recreational winter sports. Around the 1920s, Lake Placid garnered a worldwide reputation, and its 1929 bid to host the Winter Games was successful.

To prepare for the 1932 Winter Olympic Games, a number of new venues were built in Lake Placid. During both the 1932 and 1980 Games, these venues were the hub of action and highlights. One of the most memorable moments of the 1932 Games was when figure skater and film star Sonja Henie won her second gold medals. In 1980, the United States hockey team pulled off one of the biggest sports upsets in history by defeating the team from the Soviet Union, a game every hockey fan probably knows as the "Miracle on Ice."

Although Lake Placid hasn't hosted any Olympic Games since 1980, a U.S. Olympic Training Center was constructed there in 1982. The training facility remains a popular site for many Olympic hopefuls and visitors. From time to time, the venues see competitive action, like the 2000 Winter Goodwill Games. 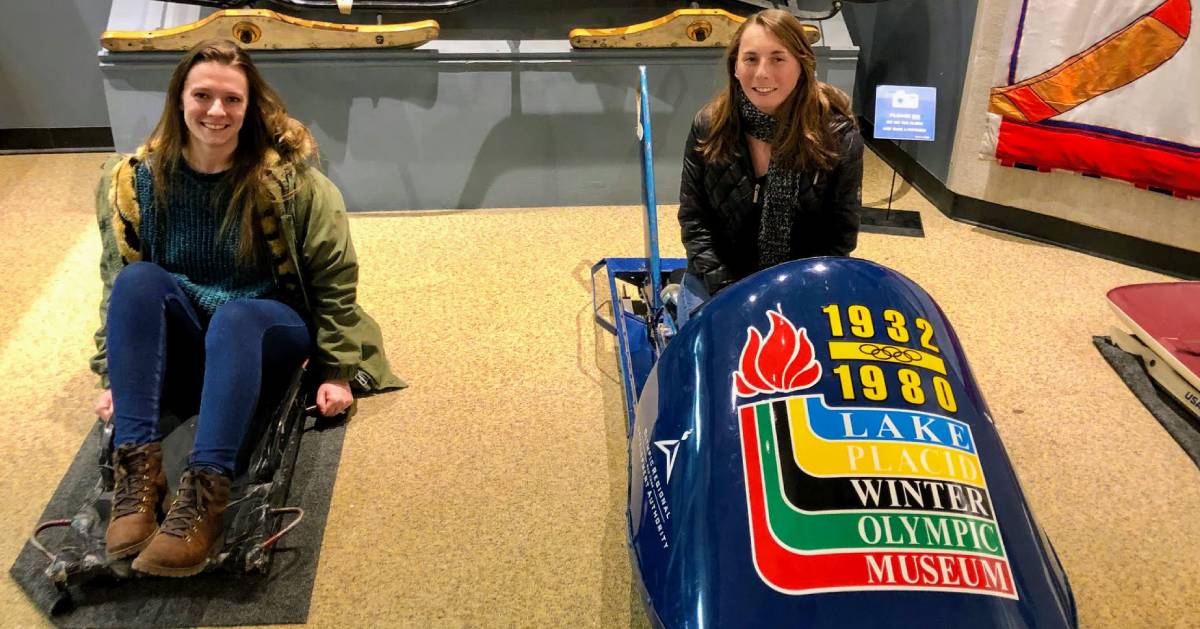 The Olympic venues in the Lake Placid Region are still just as significant and breathtaking today as they were during the area's Olympic years. People from all over the world continue to travel to the Lake Placid area, not just to take tours of the colossal venues and relive their history, but to experience first hand the same ice rinks, ski slopes and bobsled runs used by Olympians!

Nestled within the High Peaks of the Adirondack Mountains, Lake Placid is a beautiful place that boasts spectacular views and an abundance of recreational activities for the whole family. The Olympic venues are broken into four geographical areas that are open throughout the year for sightseeing and recreation. 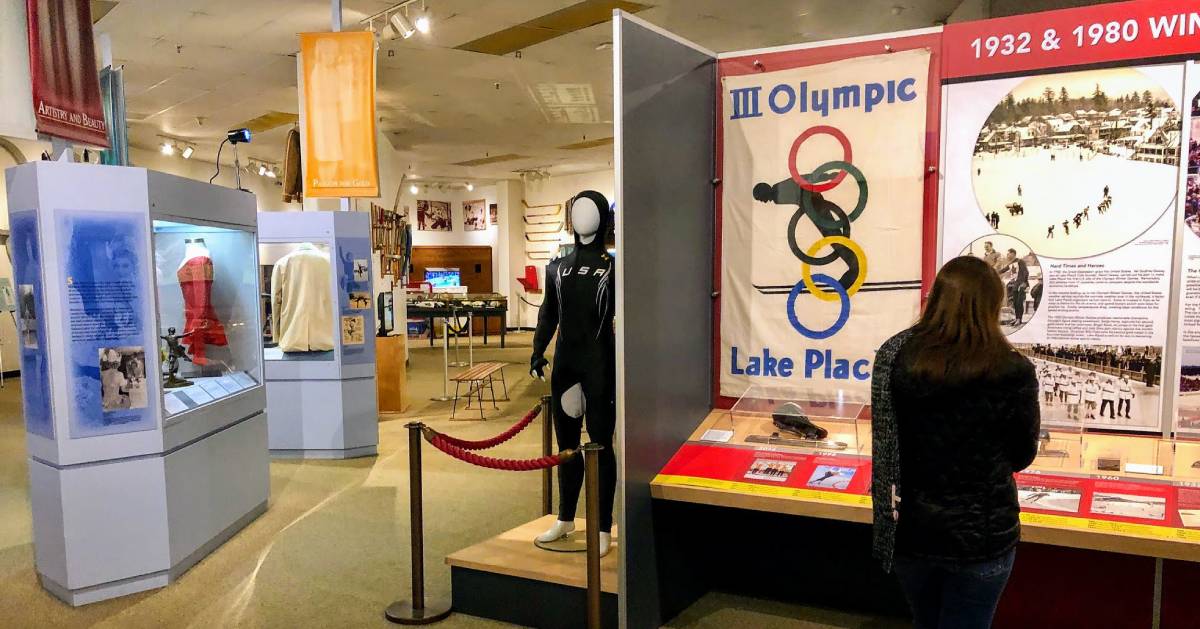 The Olympic Speed Skating Oval is open to the public from December through March. They update the schedule for open speed skating and public skating at LakePlacidOval.com/Schedule. The cost is $8 for adults, $5 for kids 12 and under, and $5 for seniors 65 and older. Skate rentals are available for $3. Call 518.523.1655 for more information.

For sports historians, the Olympic Museum inside the Sports Center features changing exhibits and video booths plus the equipment used by some of the world's greatest athletes. The museum opened in 1994 and is the first Olympic museum in the United States. It is located within the Olympic Center and contains memorabilia from both the 1932 & 1980 Winter Olympic Games that were held in Lake Placid. The Olympic torch also traveled through the museum in 2002 prior to the games in Salt Lake City. 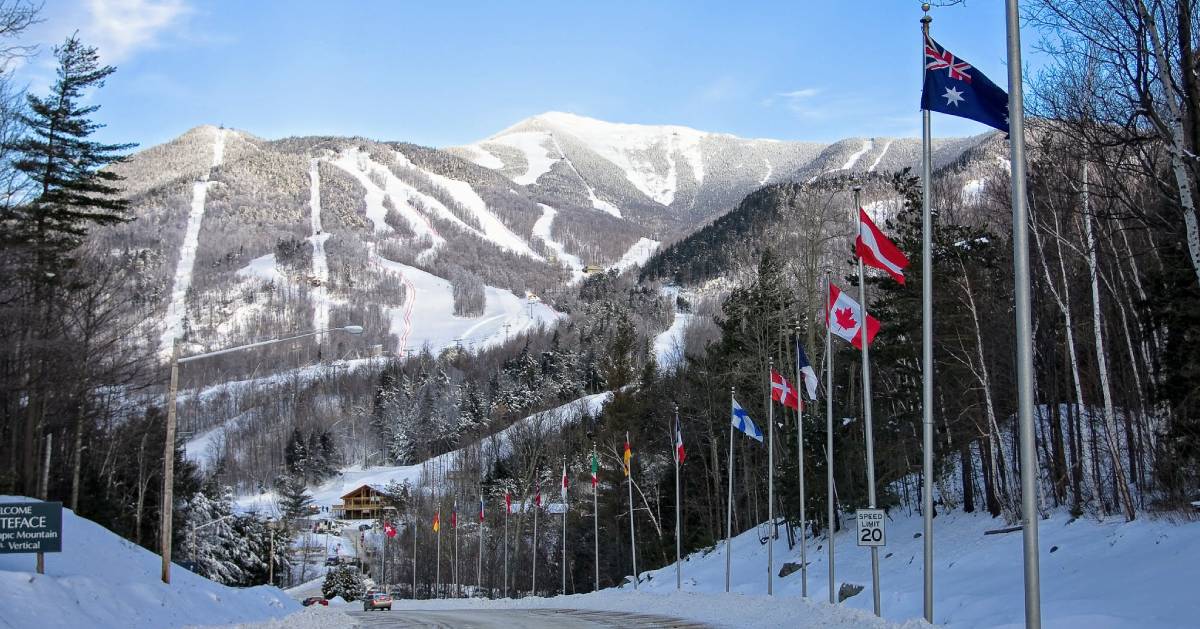 A short scenic drive from Lake Placid are the famous downhill skiing slopes that have challenged Olympic champions and continue to challenge Olympic hopefuls and recreational skiers. With 76 trails, there are runs for all ability levels, a separate mountain area for kids and beginners, and a super pipe for snow boarders. Thousands of winter sports enthusiasts flock to the mountain for fun and competitive sport each winter. You can check out the schedule, hours, and rates at Whiteface.com/hours.

Next to Whiteface Mountain is Little Whiteface, a smaller mountain with more fun activities. In summer and winter, the site's Cloudsplitter Gondola rides are available for visitors to ride to the Little Whiteface summit and relax at an observation deck and picnic tables. If you want to wind down even more, the site offers a yoga session on the summit in summer. 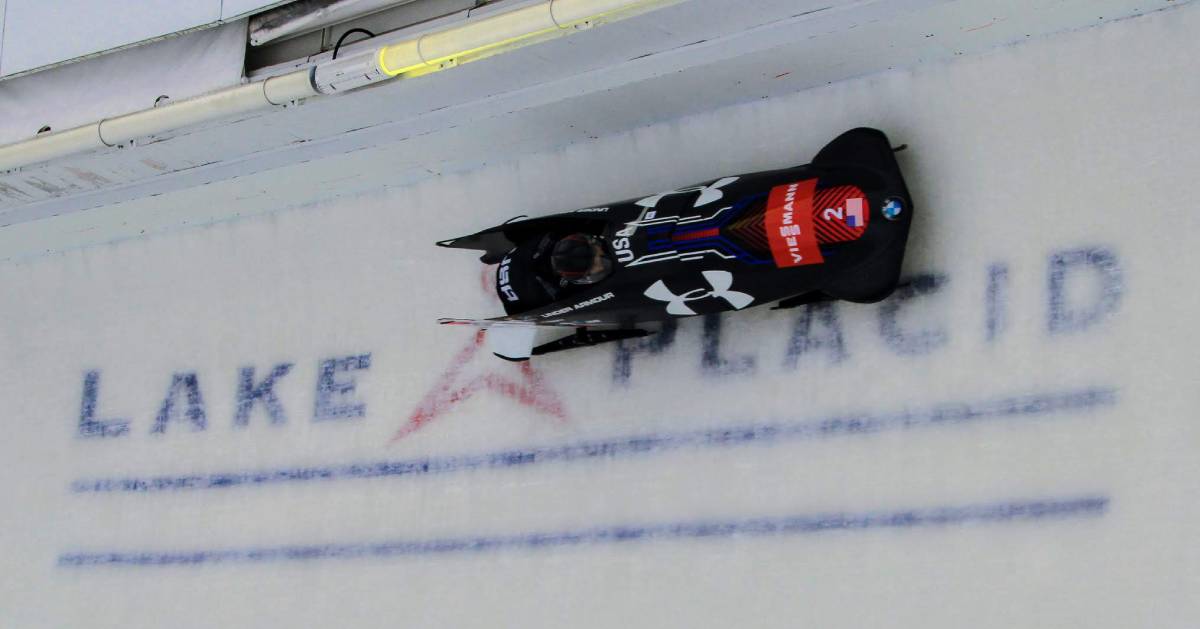 Please note, the bobsled experience is not available at this time.

At the Mt. Van Hoevenberg Olympic Sports Complex, you can do more than just imagine. Visitors are welcome on the cross-country skiing and snowshoeing trails that are based here, and you can even take lessons to become a biathlete, which combines cross-country skiing and rifle shooting. The trails are open during the winter from 9am to 4:30pm, with trail passes available for purchase until 4pm. Parking is located off Bobsled Run Lane in front of the lodge at the XC stadium.

Summer activities also include lessons to become a biathlete as well as mountain biking, cross-country mountain biking, a bike and biathlon, and hiking. In addition, the Olympic Sports Complex also offers rides at the bobsled/skeleton/luge track used at the past Winter Olympics.

The latest additions include the Cliffside Coaster, the longest mountain coaster in the country, that follows the 1980 Olympic bobsled track, and the Sky Flyer Zipline, an eight-person gondola and renovated glass-enclosed elevator.

Check out more info on hours and rates at MtVanHoevenberg.com. 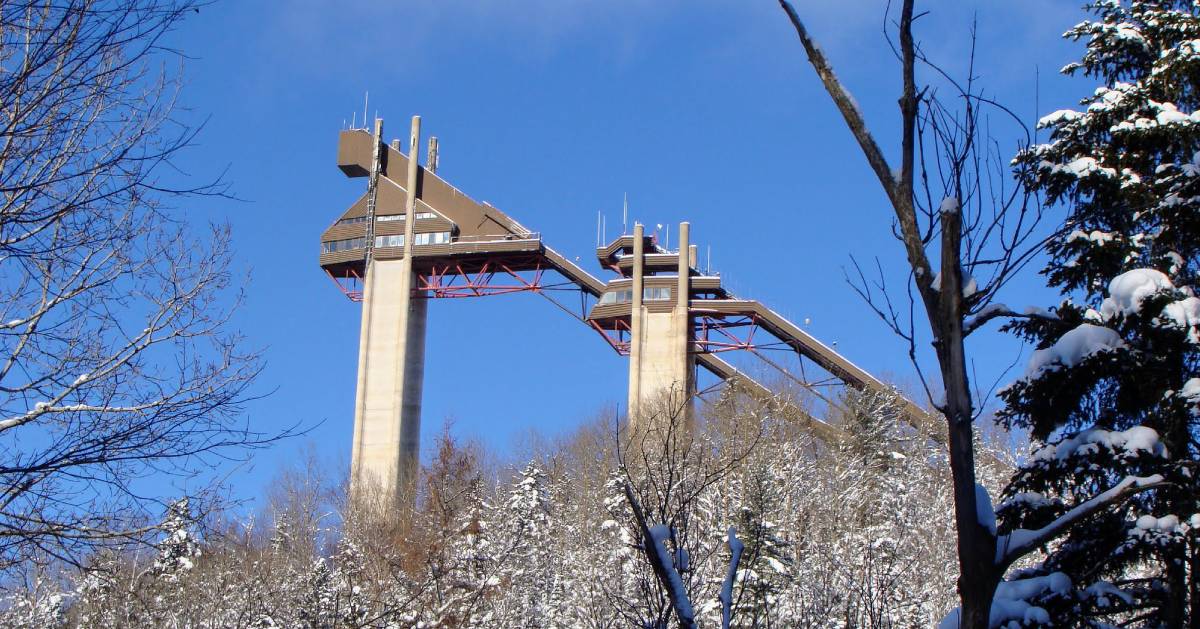 The centerpieces of the Ski Jumping Complex are the 90- and 120-meter ski jumps that tower over the trees around them. A glass-enclosed elevator offers panoramic views of the Adirondack High Peaks as you make your way up. At the top, you can walk up additional stairs and see what the jumpers see from the top.

Alongside the 90-meter Ski Jump Tower & Landing Hill is a zipline park designed to replicate a similar thrill to what an Olympic Ski Jumper experiences. The facility also has an eight-person Skyride, a state-of-the-art pulse gondola, that you can ride back down to the Visitor Center. In the winter, the Ski Jumping Complex is $11 for adults and $8 for juniors and seniors on non-event days, on event days, the cost is $16 and $10 respectively. In the summer visitors may view the ski jumps from the Intervales Lodge at no charge.

Nordic jumping training and competition take place here year round. The Freestyle Aerial Training Center is located steps away from the base of the jump towers. You can watch skiers practice their aerial acrobatics year round - in the summer landing in a 750,000-gallon pool. The Lake Placid Horse Show Grounds are also located directly across the street from the ski jump area. Don't forget to look for the 1980 Olympic cauldron nearby!