We urge everyone to contact individual businesses to confirm their hours of operation before visiting, while we flatten the curve through social distancing.
Home / Hunting & Fishing / Best Fishing Spots

Best Fishing Spots in the Adirondacks

Our team of Adirondack.net editors is made up of some avid fishermen, and together we've made this list of our favorite places to fish in the Adirondacks!

Before you grab your gear and head to these sites, make sure you're familiar with state fishing regulations, have a proper fishing license (for those over the age of 16), and know the season of the species you're trying to catch. Bait regulations also apply, and anglers should be aware of when live bait is prohibited. 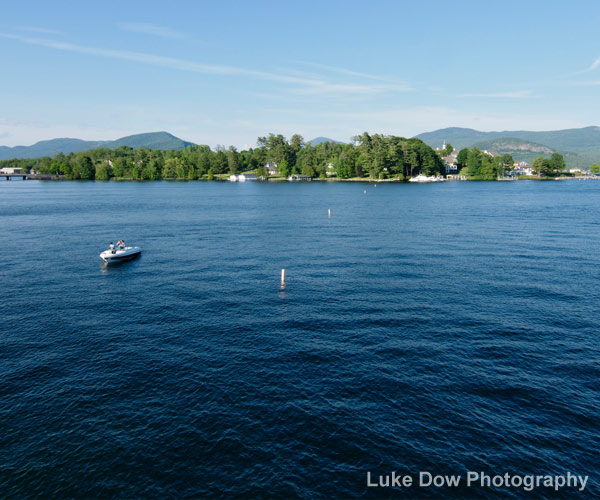 Lake George
Lake George is full of many different types of fish! Lake Trout and Bass are the most sought-after fish, but some people catch Landlocked Salmon and Perch as well. 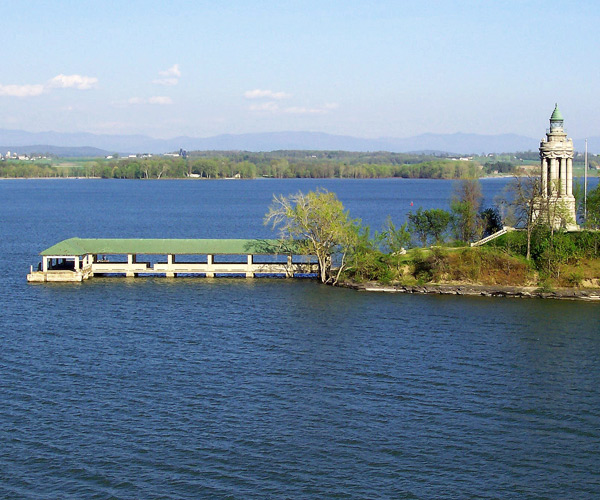 Lake Champlain
Lake Champlain, the third-largest lake in the state, is a popular destination for those seeking Large and Smallmouth Bass, Lake Trout, and Landlocked Salmon.
Great Sacandaga Lake
Great Sacandaga Lake held the world record for Largest Northern Pike from 1940 - 1979, and that species is still popular in the lake today, along with Bass, Bullhead, Walleye, Yellow Perch, and others.
Sacandaga River - West Branch
The most popular types of fish found in the Sacandaga River's West Branch are Brook Trout and Brown Trout. The river also has primitive camping spots along it near Wells.
Hudson River

The Hudson River runs from Lake Placid to New York City, but the Hamilton County section is best for Smallmouth Bass and Brook Trout. Due to mill pollution, we'd recommend you avoid eating anything you catch downstream of Corinth.

The Ausable is one of the best Trout rivers in the Northeast (featuring both Brown and Rainbow species). Pay attention to regulations, though, as a good portion of the river is catch-and-release, with artificial lures only.

Schroon & Saranac Rivers
The Upper Saranac River is great for Rainbow and Brown Trout, while the Lower Saranac is known for Landlocked Salmon. The Schroon River is also stocked with Rainbow, Brown, and Brook Trout.

Fishing Seasons in the Adirondacks »

Fishing Spots By Species in the Adirondacks »