A popular winery reopens this weekend, a new glamping business is coming to Lake Luzerne, and there are more happenings and events to know about in and around the Park. 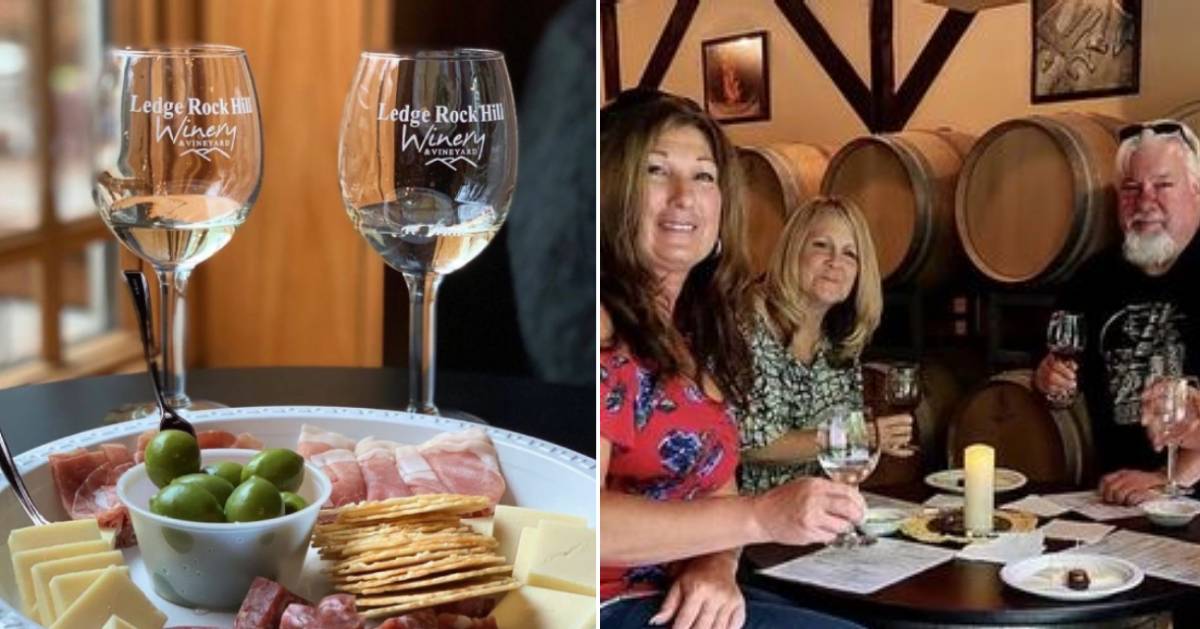 Newsy Tidbits Around the ADK

Ledge Rock Hill Winery in Corinth reopens this Saturday, April 17, and they will be open Saturdays and Sundays from 12pm to 5pm. They’ll have small plates to enjoy in addition to their fabulous wine, and you can reserve tables in their Barrel Room on their website now.

Reserve a table and look forward to a night out >>

Huttopia Adirondacks in Lake Luzerne will offer 79 wood-frame and canvas tents that are hooked up to electricity and have full baths and bedrooms, according to Adirondack Explorer. Rates start at $120 per night and they’re planning to open May 28.

You can find out more here: https://canada-usa.huttopia.com/en/site/adirondacks/

If you’re interested in adding your sale, head to: https://www.greatadirondackgaragesale.com/

Invasive Species Awareness Week Is Coming Up in June

The DEC has announced the eighth annual Invasive Species Awareness Week is slated for June 6 to 12. This is a statewide educational campaign comprising various events aimed at educating the public about invasive species: how they got here, how to recognize them, what their negative impacts are, and how we can take action to protect our local resources from their introduction and spread.

This year, it looks like there will be both virtual and in-person ISAW events. Looking at the calendar on the website, it looks like some events are pending details and more events may be added.

You can check it out here: https://stoptheinvasionny.wordpress.com/events/

Plattsburgh Museum to Reopen After 18+ Months This Summer

The Plattsburgh Air Force Base Museum, which has been closed since October 2019, will open its doors to military and aviation enthusiasts once again on August 1.

The museum is typically open May through October (hence why it’s been closed since prior to the pandemic). It will be open Wednesday through Saturday, from 10am to 3pm.

A lost hiker near OK Slip Falls in Indian Lake had to be rescued on April 9. The woman had become disoriented while hiking. Although unable to call each other because of cell service, she was able to receive texts from Forest Ranger Jason Scott who gave her directions.

On April 10 a hiker fell on a trail while descending Cascade Mountain. Unfortunately the injuries were more serious than they at first appeared, and New York State Police transported her via helicopter to a local hospital.

The AMR reservation system is now up and running online at hikeamr.org as of April 15. They’re accepting reservations for May 1 until May 22.

Read more about the new system >>

This week’s upcoming events include in-person film screenings from the Lake Placid Center for the Arts and Adirondack Interpretive Center, an after-Easter Easter egg hunt, and some virtual happenings:

Ready to get out biking this weekend? Find trails in the Biking Guide >>